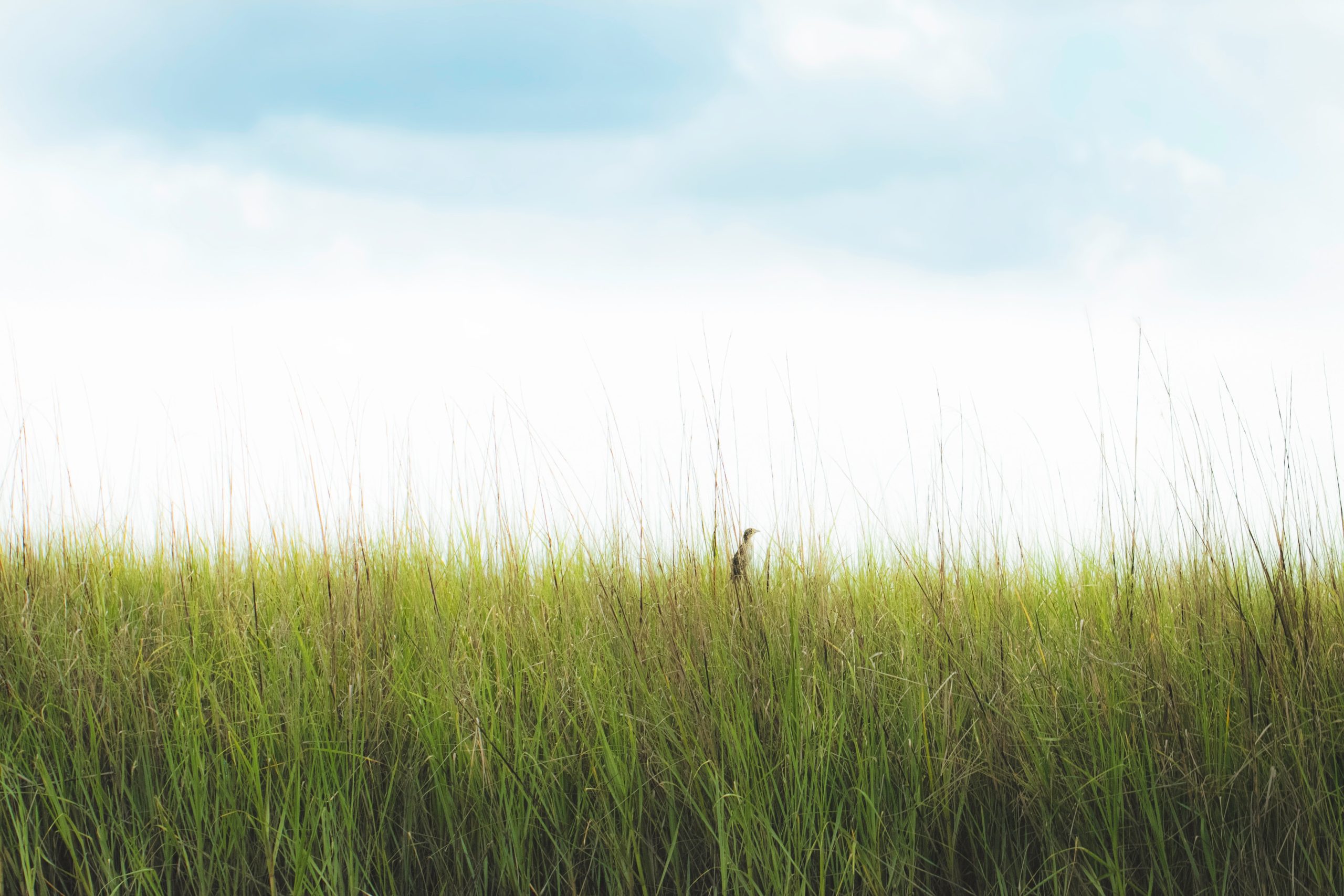 If you’re planning on moving to Myrtle Beach, Charleston, or another coastal location in the Palmetto State, you’ll want to be well aware of the fascinating and complex biome that are saltwater marshes. These ecosystems, consisting of a wide variety of flora and fauna are the untold treasures of the Carolina Low Country — and they just might be more crucial to human populations in these areas than you ever realized.

Read on to discover what makes these natural wonders so unique and worthy of preservation!

In South Carolina, salt marshes are vital to the economy. More than a quarter of biodiversity in the state can be traced back to the estuary waters around salt marshes. These wetlands act as a sponge and filter pollutants from coastal waters. The plants found in these marshes are important habitat for many species of marine wildlife.

There are two types of marshes in South Carolina, salt and freshwater. Salt marshes are a specialized type of wetland that form a barrier between inland waterways and the ocean. They are often found in low-lying areas right inland from the coast. Their vegetation is dependent on the twice-daily tides that fill the marshes with salty water.

Freshwater marshes are also found inland, along the edges of lakes and rivers. Some of the plants that are found in these marshes are smartweeds, sea myrtle, and giant cordgrass.

Many plants in marshes are native to South Carolina. They require little maintenance and do not require much water or fertilizer. As a result, they save residents money.

One common plant that grows in marshes is the common cattail. It has long green stalks and tall, spiky leaves.

Other plants include the fragrant floating leaf plant called water lily. This plant grows in large colonies and has a distinctive flower. Its small, purplish-white flowers contrast with its green circular leaves. Water lily seeds are eaten by ducks.

Another commonly found plant in marshes is smooth cordgrass. Its blades are green in the spring and turn brown in the fall.

All of these plants play a distinct role in the food web. They offer a source of food and shelter to the many species of animals with whom they coexist.

Marshes are a unique habitat for many animals. In South Carolina, many species of birds and mammals are found in tidal wetlands. They feed on the invertebrates that live in the shallow water. There are also several types of frogs.

Some species, such as oysters, filter the particles in the water. You would never expect that humble shellfish to have such an effect on the broader ecosystem, and yet, they do!

Other species, such as sandpipers, probe for marine worms. Their young close up into shells during low tide. At high tide, the sandpipers forage for a variety of species.

Tidal wetlands are rich in fish. Many species of birds, such as egrets, terns, and herons, feed on invertebrates.

Fiddler crabs, grass shrimp, and marsh snails are all found in these areas. During feeding, the crabs shred dead plant material. Fungi, bacteria, and algae grow on the broken plant matter. Fiddler crabs help break up detritus and toxins in water. The young of many species make use of salt marshes as nurseries.

Other birds, such as ibises, spoonbills, bitterns, grebes, and ospreys (a very interesting bird of prey, worth learning about at the Audubon Society), are found in wetlands. Bats, including the red fox, are not endangered.

One of the state’s most popular wildlife attractions, alligators, are also found in tidal wetlands. While these animals are common, they can pose a threat to people. To protect these animals, it is important to preserve these wetlands.

Salt marshes are among the most important landscapes on earth. This coastal ecosystem is home to a wide variety of species. They are associated with the twice-daily cycle of tidal currents. The water fluctuates from fresh to salt, which creates a perfect habitat for many species.

Although there are risks involved with conserving marshes, they are a vital part of the Carolina coast. Their contribution to the state’s economy is huge. A recent study shows that salt marshes generate thousands of jobs and countless revenue streams for businesses that are integral to local communities.

Salt marshes filter pollutants from coastal waters, allowing marine life to thrive. However, pollution from direct sources, such as runoff from farms and homes, can damage this ecologically important habitat.

A comprehensive plan can help governments and coastal communities prepare for the future. It can include projects to protect lands near salt marshes and targeted restoration programs. Coastal communities are also able to take measures to combat nonpoint source pollution.

There is a new, major effort to conserve South Carolina marshes. This initiative is led by federal, state, and local officials. The plan is being designed to conserve about one million acres of marsh. One key effort is being conducted by the Coastal Conservation League. They work to protect and maintain the natural resources of South Carolina’s coastal plain.

Conservationists should be encouraged by the progress made so far. While it is still early days, these efforts are helping to bring people together to conserve these natural resources.

Now that you know a little more about salt marshes, you might be curious to learn about other coastal conservation efforts. Check out our work to help support the immunization of turtles to learn more about what you can do to be a part of the solution for South Carolina’s endangered coastline species.